The R129 Sl was - and still is - a cultural icon. Here are some things you may not have known about this modern classic Mercedes-Benz.

1. Princess Diana ditched her Jag for an R129 SL 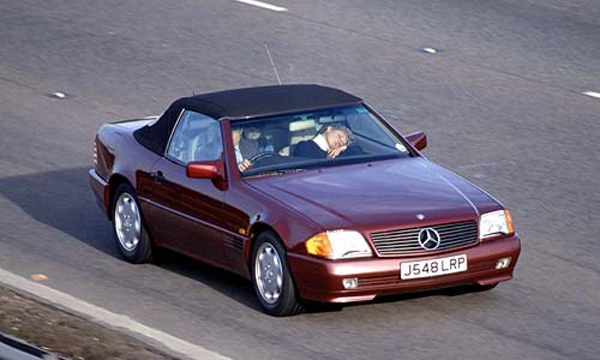 The late Princess Diana caused uproar when she ditched beloved British manufacturer Jaguar, and a not too shabby XJS V12 (in British Racing Green!) at that, for a fully specced out German hunk... 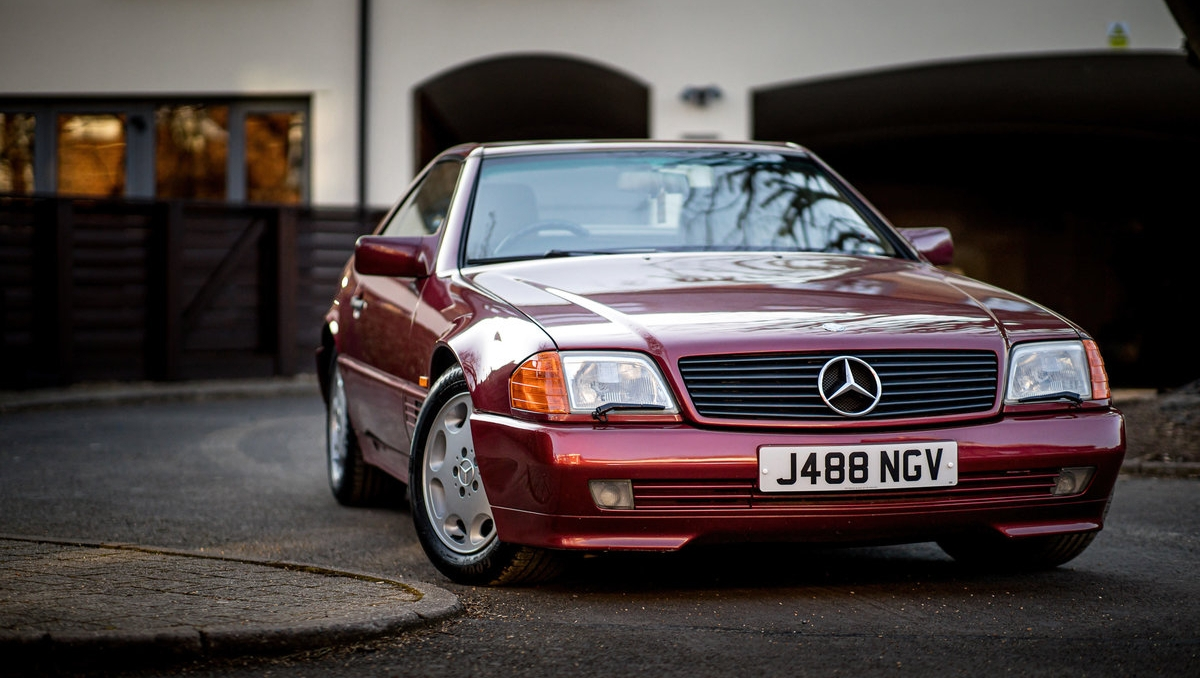 This sumptuous SL500, coated in a now iconic metallic almandine shade of red. Who wouldn’t pick that over the Jag?

2. The Pagani Zonda got its engine from an R129 SL 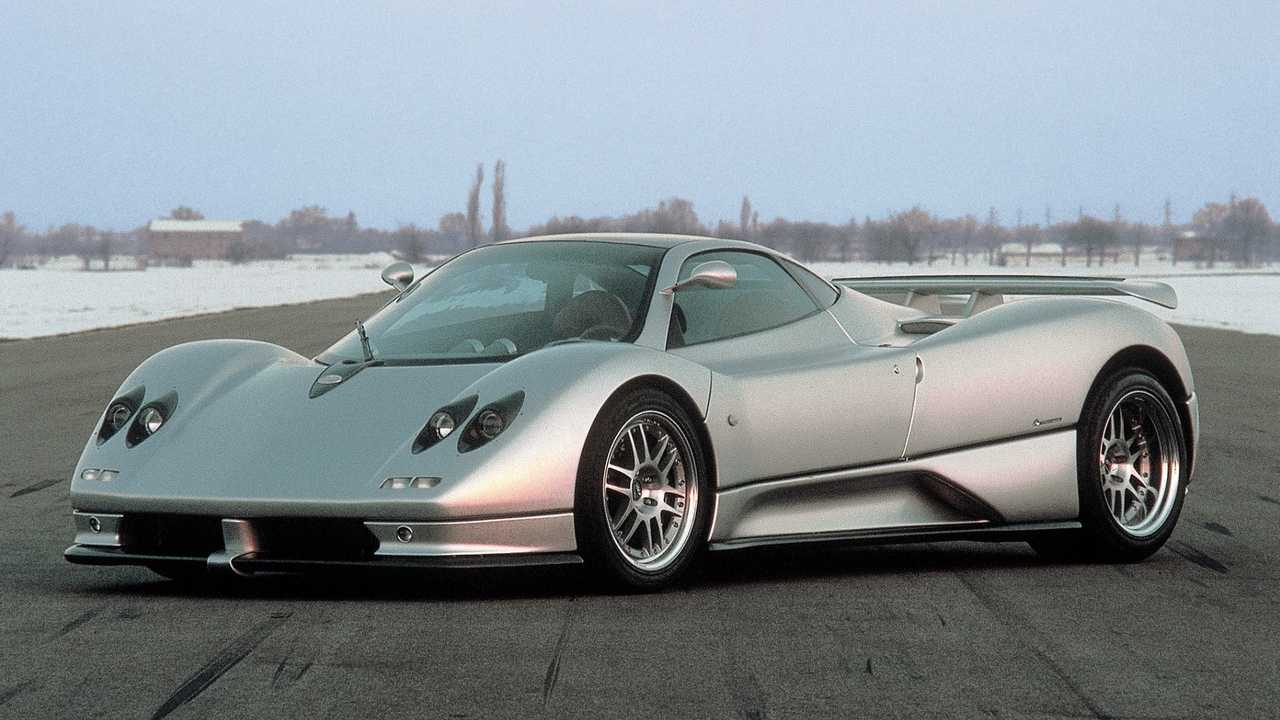 Perhaps even more interesting than this bit of trivia, is how unlikely you are to ever see one of the Zonda’s ancestors out in the wild. The numbers are murky, but certainly less than a hundred SL 73 AMG models were produced from 1997 to 2001. There are plenty more Pagani Zondas out on the roads than that!

Cranking out a whopping 525BHP, the AMG engineered 7.3 litre M297 engine is a certified Benz legend. 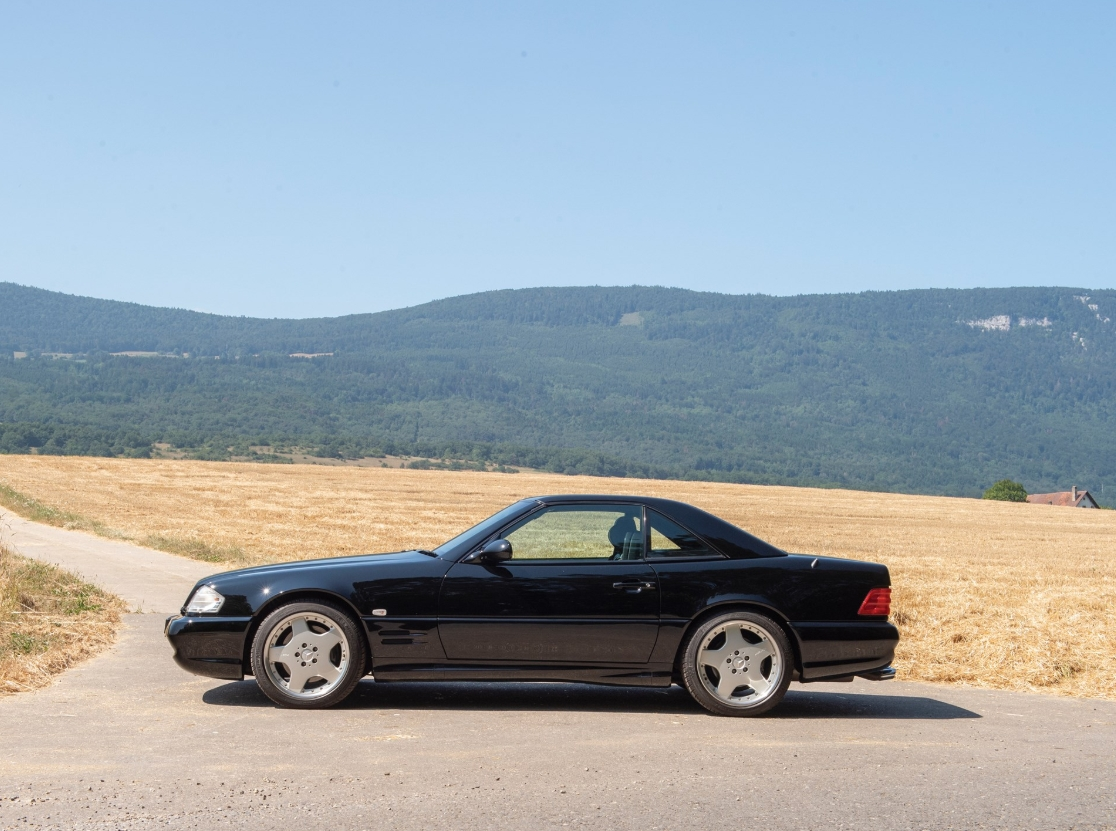 The best evidence we have of God’s existence (in our eyes):

3. Bruno Sacco claimed the R129 SL was “the most perfect car” of his career

The legendary head of styling at Mercedes-Benz said it himself, whilst graciously crediting his ambitious team with the lion's share of the work.

Some argue that Sacco’s era marks the pinnacle of the Mercedes Benz journey, the peak manifestation of ‘the best or nothing’... The debate ensues, though the styling of his masterpiece? The motoring world is surely unanimous there… 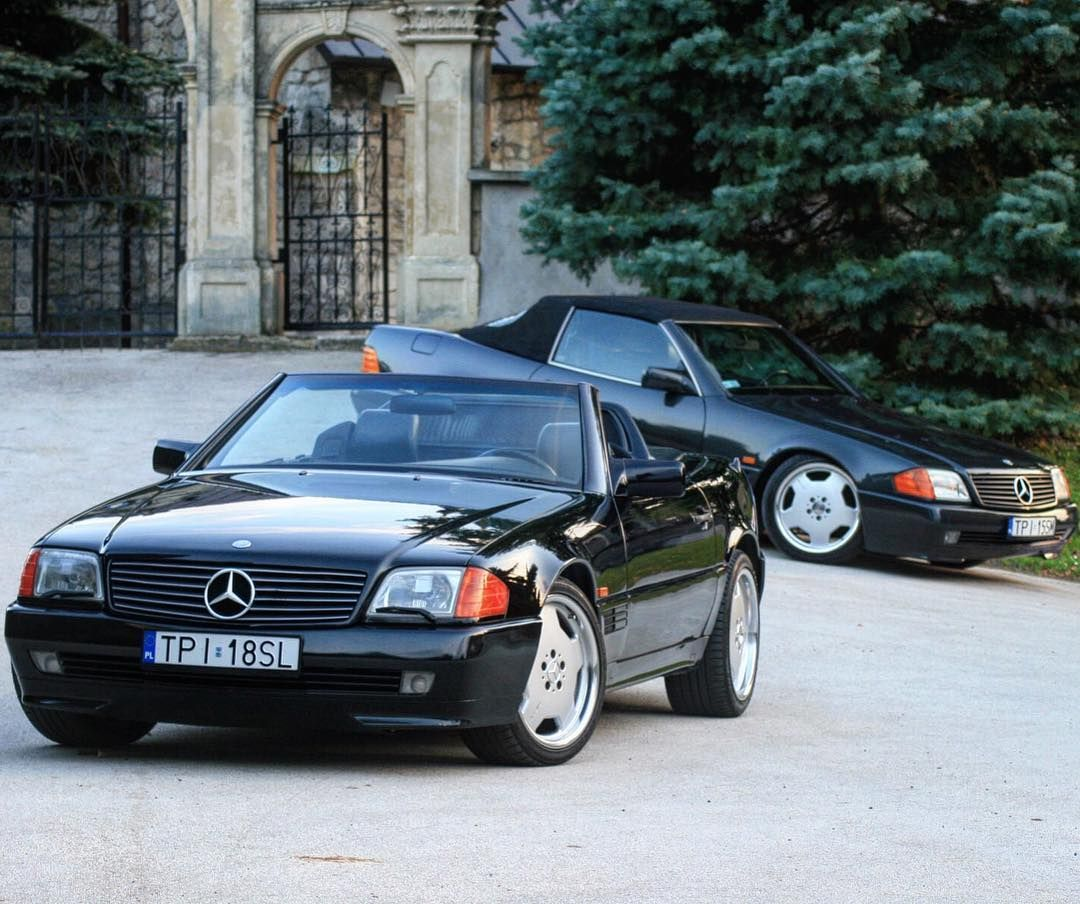 4. The R129 SL was packed with cutting edge technology for its time

Including a roll bar that deploys in 0.3 seconds. 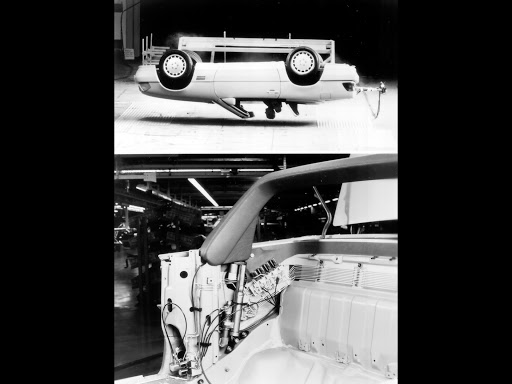 Mercedes-Benz delivered big time on innovation in the latter half of the 20th century and the R129 was no exception. The automatic roll bar became its flagship safety feature - not only could you go fast and look good with the top down, but your chances of surviving a serious accident whereby the vehicle overturns were dramatically increased.

Automotive safety is ever-improving in the modern era thanks to innovations like this - MB have consistently led the way.

One only has to take a short glance at the SL lineup to see the R129s lineage, and understand now is the time to get one. You’ve already missed the boat on the Pagodas and the R107s.

If you know what you’re looking for and how to maintain it, you can bag yourself a rapidly appreciating modern classic that is still daily drivable (with our expertise at the ready should you need it!).